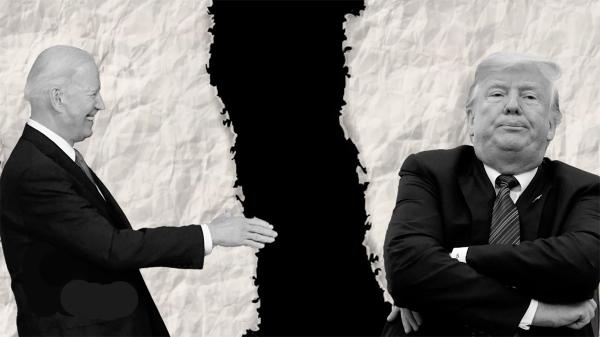 What Trump and Orbán want: It’s fascism — it’s not a metaphor or a joke

by Chauncey DeVega at Salon.com

The global right’s two greatest heroes spoke at CPAC over the weekend. Take what they said very seriously.

Read the article at Salon

Mid-Summer 2022: Intensifying Conflict Between Republi-fascists and Democrats Amidst Increasing Talk of “Civil War”

The following is a summary of some important developments of the past week. The core of the fascist social base is ready—is itching—to be the army of the “new Confederacy” in a new civil war. But where are the people on the other side of the divide at now?

Read the article at revcom.us

by Peter Wehner Reprinted in The Atlantic

Trump loyalists have reacted to the search of the ex-president’s Mar-a-Lago residence with unhinged fury.

Read the article in The Atlantic