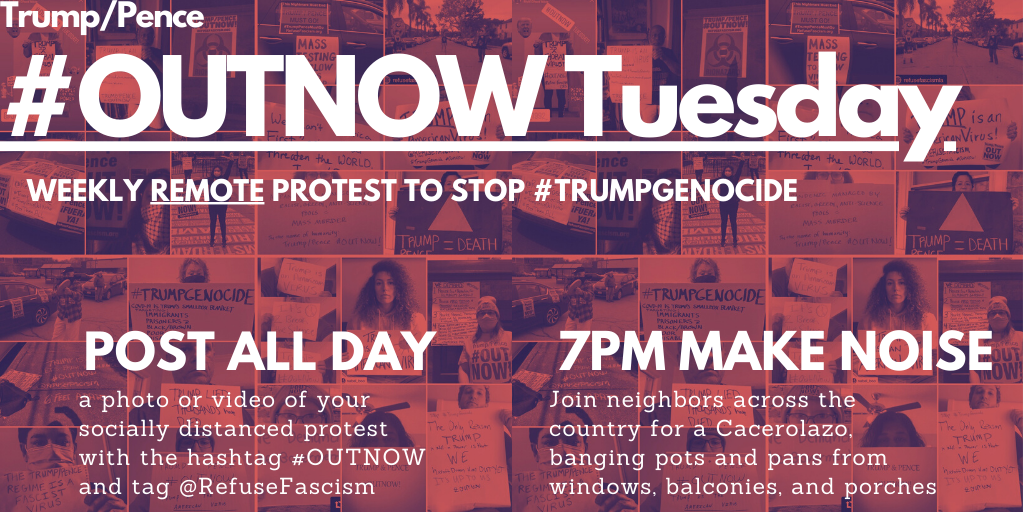 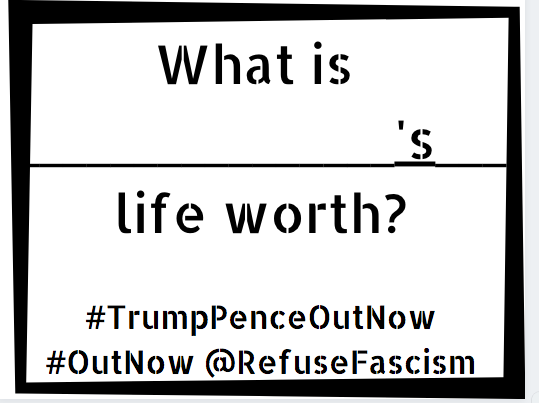 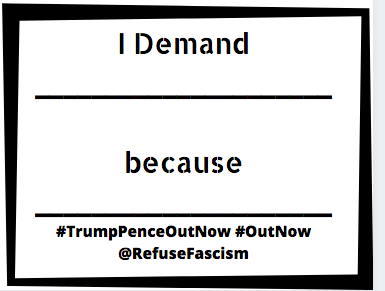 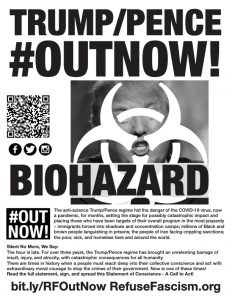 Print 20′ long banners: give your printer this link for the files they need to make either of these banners. 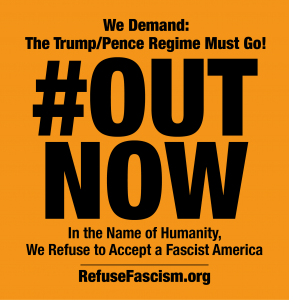 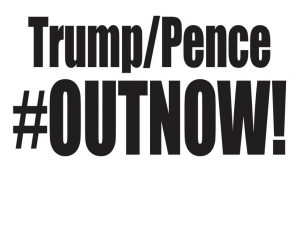 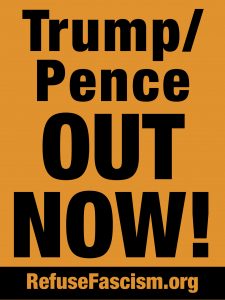 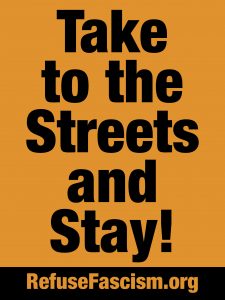 Oppose The Trump Regime’s Aggression Against Iran – TRUMP-PENCE OUT NOW!”

On January 2nd, Trump ordered the assassination by missile strike the high ranking Iranian military leader Maj. Gen. Qassim Suleimani. This is a major and extremely dangerous move with repercussions here and around the world.

Join protests against war against Iran.

Bring the message of #OUTNOW!

Challenge people in social media: “If you are counting on the Democratic Party to get rid of Trump…”

To post – if you use the top row of images, add your own message:
If you are counting on the Democratic Party to get rid of Trump, you are deluding yourself. Wake up & get in the streets this Saturday, December 14: Trump-Pence #OutNow! 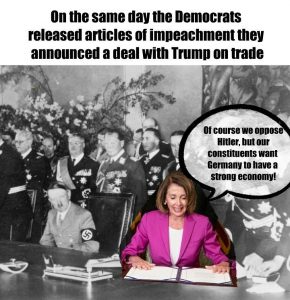 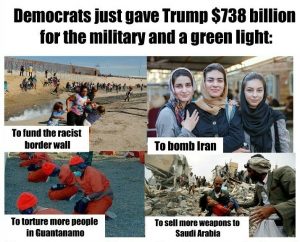 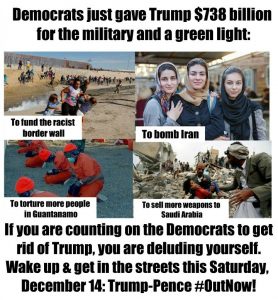 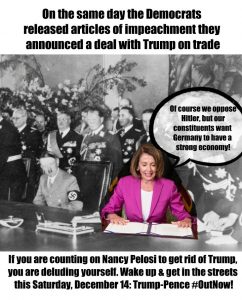 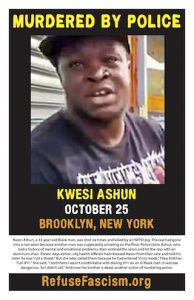 TrumpPence OUT NOW / Stay in the Street Posters

Print the JPEG files below or take the PDF file for both English files to a print shop. 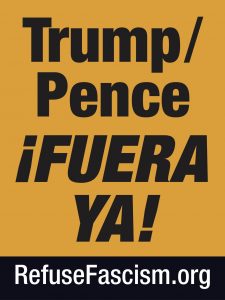 This Nightmare Must End! The Trump Pence Regime Must Go!

Get the messsage out everywhere and organize people into Refuse Fascism 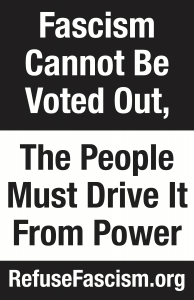 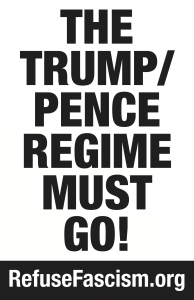 Boldly challenge people to confront that we are facing FASCISM which can only be stopped through mass independent sustained political protest from below demanding the removal of the whole regime. Download this zip file with printable PDFs for both signs. 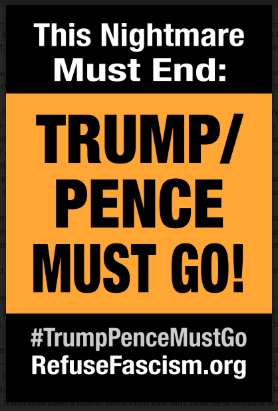 Spread this everywhere on social media: 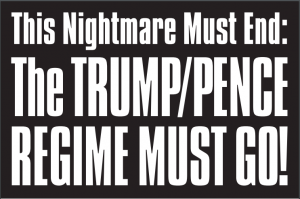 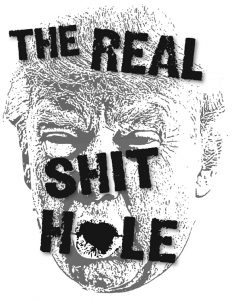 A cool source of anti-Trump memes and graphics: Edel Rodriguez: 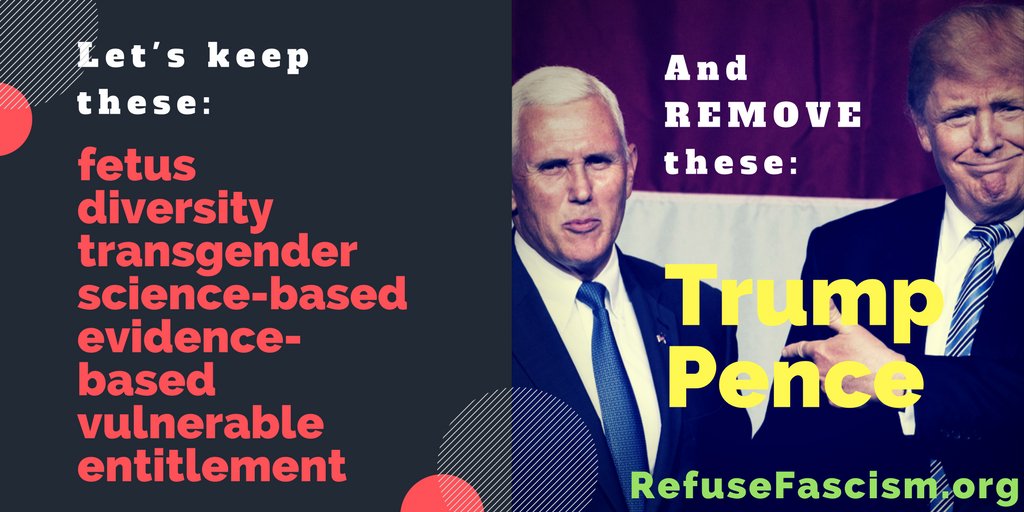 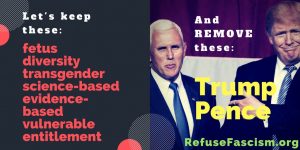