In the Streets in the Wake of El Paso 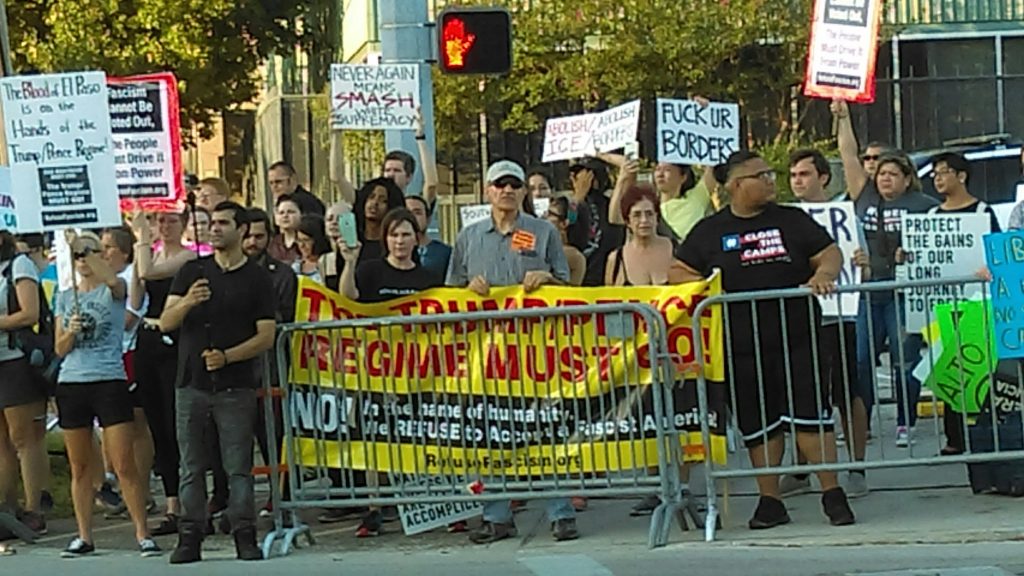 Now is the time to act in the name of humanity. THIS IS FASCISM. 2020 is too late.

-Read more from 3 days of protest

Isabel Cardenas of @RefuseFascismLA outside of #LAPD HQ this morning condemning their spying, slander, & repression. She’s calling on people to follow example of #PuertoRico & drive out the Trump/Pence Regime. She calls out Trump/Pence for having blood of #ElPaso on their hands. pic.twitter.com/FmV3SlcA6M 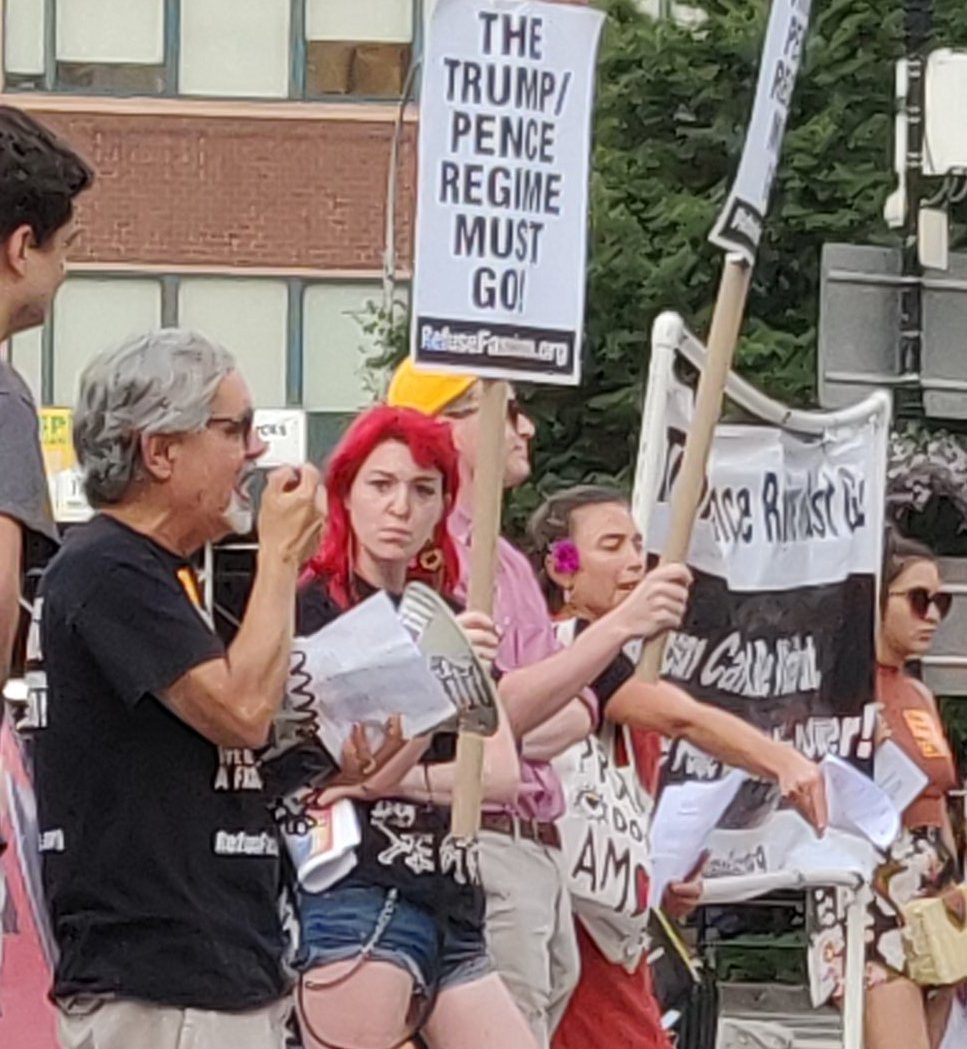 “If you remain silent, then you are an accomplice. Join us to build a mass protest movement, as they did in Puerto Rico, and drive out Trump’s fascist regime.” 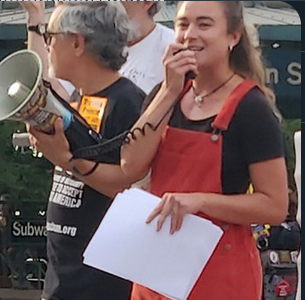 “Were the concentration camps not enough? What are you waiting for? If you do not agree with normalizing white supremacy, speak out.” 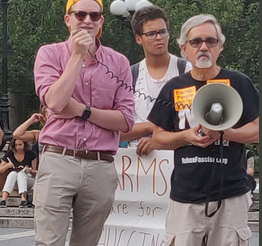 “Let’s show Trump NYC is NOT on his side. Every person who cares about this country should stand up and help drive out of this president.” 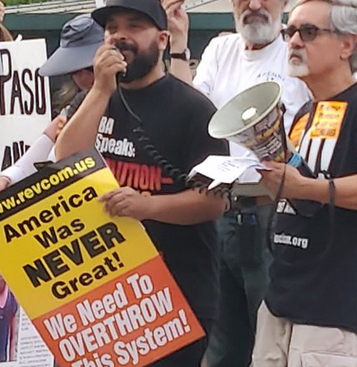 “The Democrats are not going to save us. Enough is enough!” 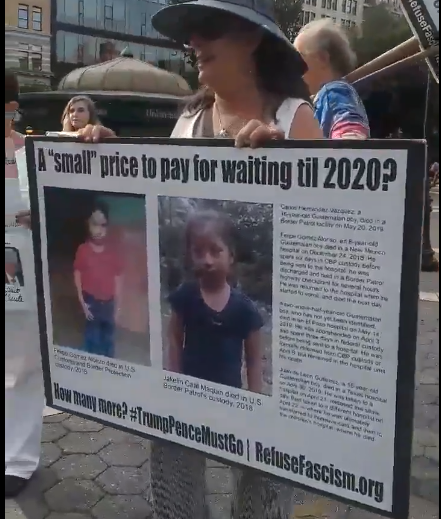 Send upcoming events and reports on actions to [email protected]

TAKE TO THE STREETS!

The Blood of El Paso Is on the Hands of the Trump/Pence Regime!

Bring your anger, outrage and determination. Bring your signs and banners.  Bring your whistles and noise makers.

Is It Not Time To Call It Like It Is And Act Accordingly?

Join Us Today. Say it and Act it:

In the Name of Humanity: We REFUSE To Accept a Fascist America

We Demand:  The Trump/Pence Regime Must GO!

What is Refuse Fascism

RefuseFascism.org is a movement of people coming from diverse perspectives, united in our recognition that the Trump/Pence Regime poses a catastrophic danger to humanity and the planet, and that it is our responsibility to drive them from power through non-violent protests that grow every day until our demand is met. This means working and organizing with all our creativity and determination to bring thousands, eventually millions of people into the streets of cities and towns, to demand: This Nightmare Must End: The Trump/Pence Regime Must Go! RefuseFascism.org welcomes individuals and organizations from many different points of view who share our determination to refuse to accept a fascist America, to join and/or partner with us in this great cause.