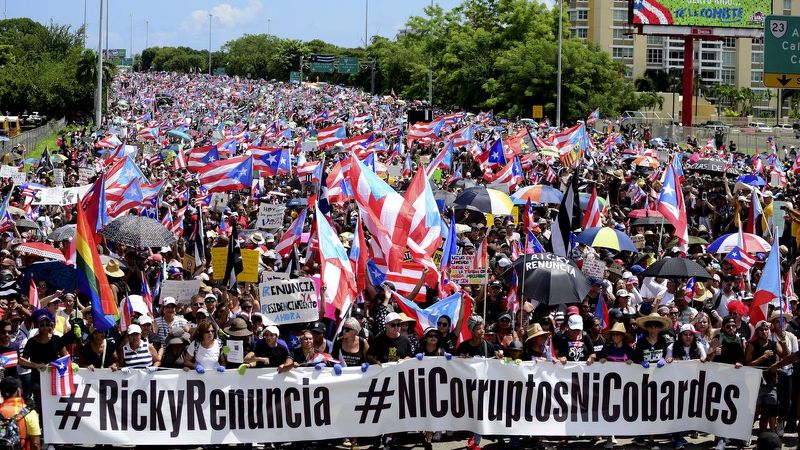 A few days ago, Ricardo Rosselló, the Governor of Puerto Rico who sent 900 pages of disgustingly offensive text messages and stole Hurricane Maria relief funds, was forced to make his first concession to 100.000 protesters demanding his resignation. He is stepping down as head of his party and will not stand for re-election next year.

Protesters clogged the main highway. Cruise ships had to cancel their trips. Police firing tear gas did not deter them. The legislation had to start considering impeachment. Celebrities like Ricky Martin joined the protests. People filled the streets again after Rosselló’s refusal to resign. He has now announced he will resign on August 2.

This is a pattern that happens over and over again. Mass protests create a political crisis. The leaders scramble to quell the upheaval with minor concessions. The protesters don’t take no for an answer. They refuse to leave the streets. The regime is forced out, maybe after weeks, maybe after months. What happens next varies from place to place, but the pattern of protest, concessions, protest, demand met is always the same. 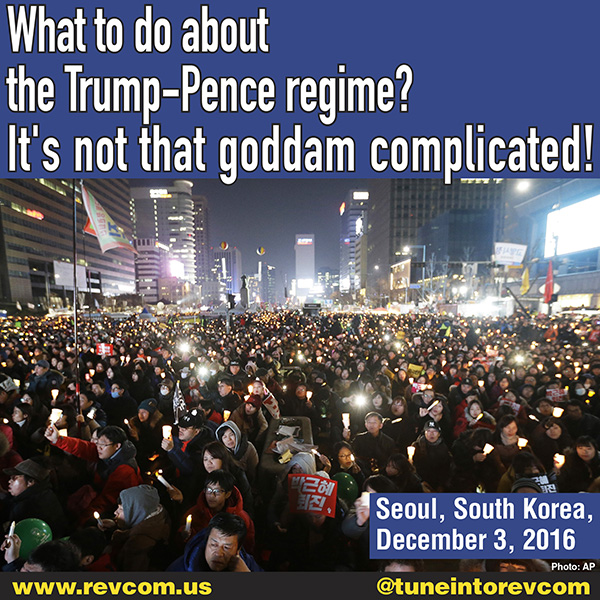 In the name of humanity, Trump and Pence must go. This is how we make them.